A welcoming invitation to "lay your burdens down here in the Father's house," the single is Asbury's first new music following a year-long sabbatical in the wake of his 2018 genre-defying megahit, "Reckless Love."

"The Father's House" is the lead single from Asbury's Bethel Music sophomore set, due later this year. Although he penned several songs for the new project during his sabbatical, Asbury's time at home provided a much-needed reset. "It's been a year of realizing I don't have to prove anything," he says. "It's been a year of complete reliance on God. I had to learn to be OK with not having a stage or being on a pedestal or people thinking I'm awesome; but being cool with being completely dependent on the Father for everything." 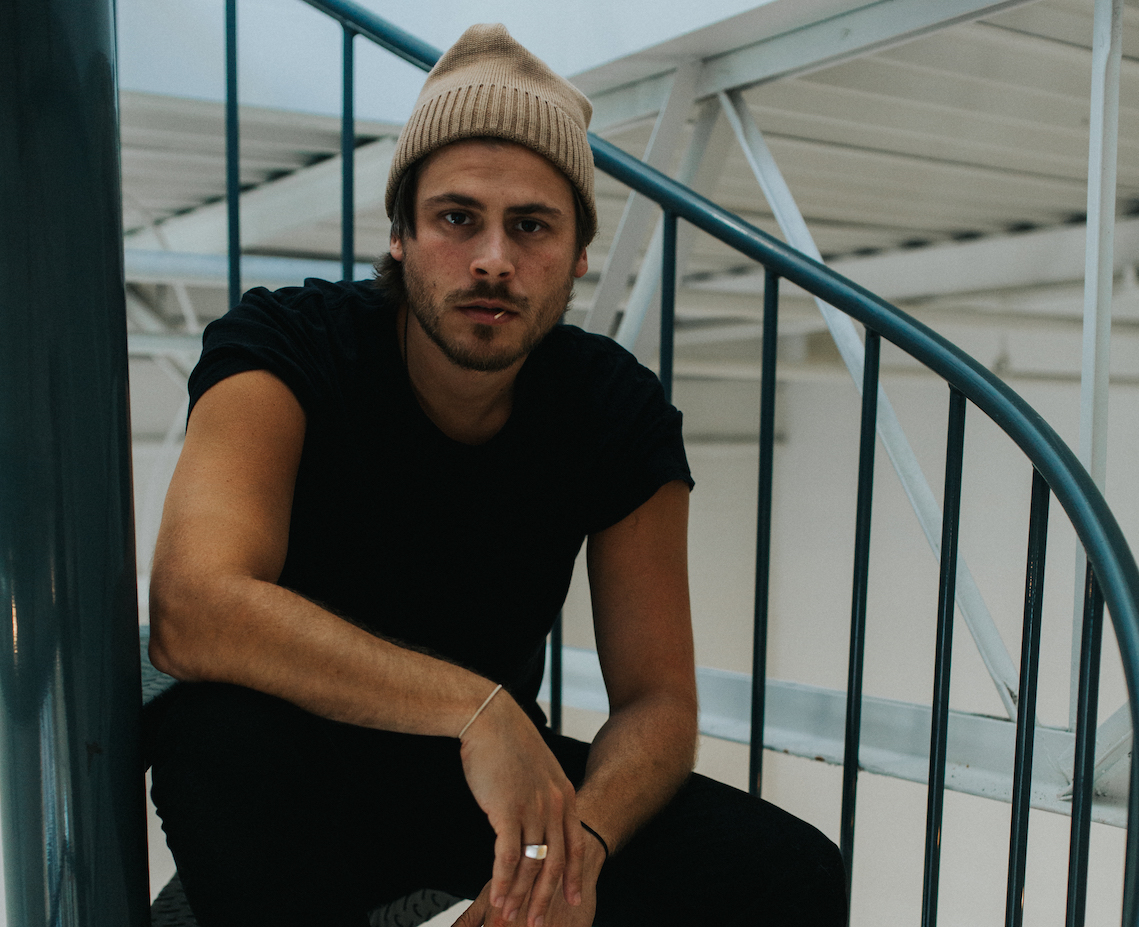 Renowned Bethel Music singer/songwriter Cory Asbury has earned a GRAMMY® nomination, three GMA Dove Awards and two K-LOVE Fan Awards. The title track from his best-selling 2018 Bethel Music debut, "Reckless Love" spent a total of 18 weeks at #1 at Christian radio and has amassed more than 144 million combined Spotify and Apple Music streams to date. Named ASCAP's Christian Music Song of the Year in 2019, "Reckless Love" also landed at #4 on Billboard's Hot Christian Songs (2010s) chart, a ranking of the genre's biggest songs of the past 10 years. Asbury, along with his wife and four children, reside in Kalamazoo, Michigan, where he serves as a worship pastor at Radiant Church.

About Bethel Music
Bethel Music is an 11-time Dove Award-winning and GRAMMY®-nominated Christian worship ministry formed as an extension of Bethel Church in Redding, California. Beginning in 2001, Bethel Music has grown from a local church music ministry to a global outreach comprising a collective of songwriters, artists and musicians. In 2019, Billboard named Bethel Music among the top record labels in Christian music.

To date Bethel Music has released 14 corporate worship albums, seven of which reached Billboard's Top Christian Albums chart, each carrying a unique expression of worship to inspire and unite the global church. Along with the label's 11 Dove Awards, "This is Amazing Grace" was named ASCAP's Christian Music Song of the Year in 2015, with Cory Asbury's "Reckless Love" earning the same honor in 2019. "Reckless Love" was also nominated for a 2019 GRAMMY® Award and was Billboard's fourth most popular Christian song of the decade.