Author, speaker, pastor, father of four boys Dave Willis has just released a very important book in raising a new generation of men who respect women.  In his new Thomas Nelson book, Raising Boys Who Respect Girls, Willis shows from the Bible as well as through his own experience as a father how to raise the next generation of men.

In the #metoo and #churchtoo era, with so many men and boys continuing to make the same mistakes, we have to ask: Where are we going wrong? And perhaps more importantly, how do we raise up men who will break this cycle?

As the father of four boys, relationship coach and author Dave Willis has studied this issue deeply, concluding that if we are to raise boys to respect girls­--and not end up with men who say they respect women but whose actions reveal otherwise--we must go back to the heart of things. Or, more specifically, we must go back to our own hearts.

In Raising Boys Who Respect Girls, Willis helps readers inventory the blind spots that lead to accidental forms of disrespect, showing how to root out issues in our own hearts before we inadvertently pass along these same issues to our boys. He also teaches readers how to cultivate a healthy respect for God and for themselves as created in his image, as well as a similar respect for others. Full of scripture, research, age-specific tools, and conversation models, this book offers a practical strategy for mindful parents to first embody the right principles themselves and then teach them to their sons.

Dave Willis spent thirteen years as a full-time pastor and is now a speaker, author, relationship coach, and television host for MarriageToday. He works with his wife, Ashley, to create relationship-building resources, media, and events as part of the team at www.MarriageToday.com and www.xomarriage.com. They have four young sons and live in Keller, Texas. 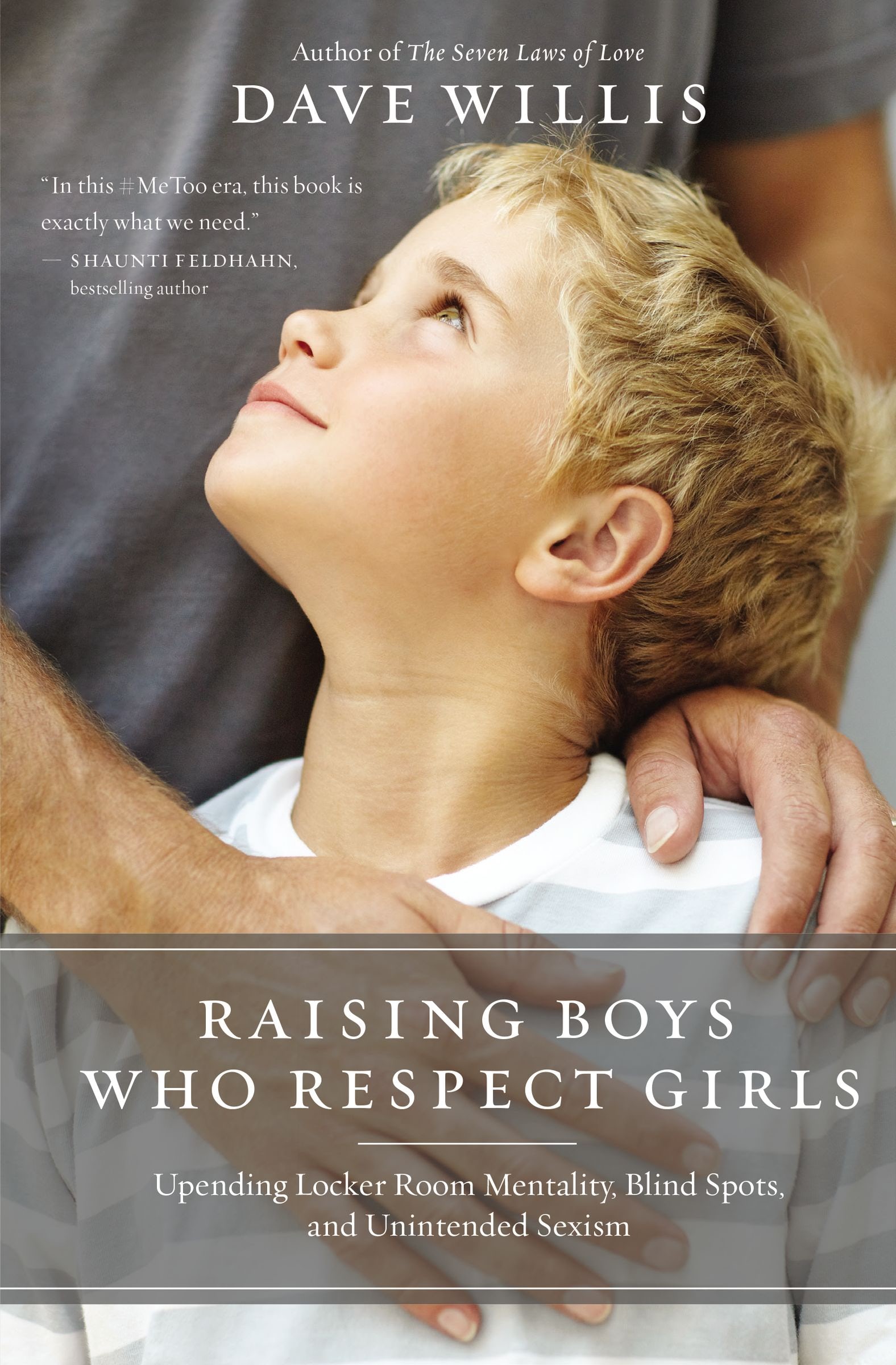