Jodi Essex Releases "What Is Your Truth?" Today

Today, each of the seven members remain active in student ministry at their respective churches in Nashville and Atlanta. Lead singer/songwriter, Mark Hall, is serving in his 25th year in youth ministry as student pastor at Eagle's Landing First Baptist Church in Atlanta. 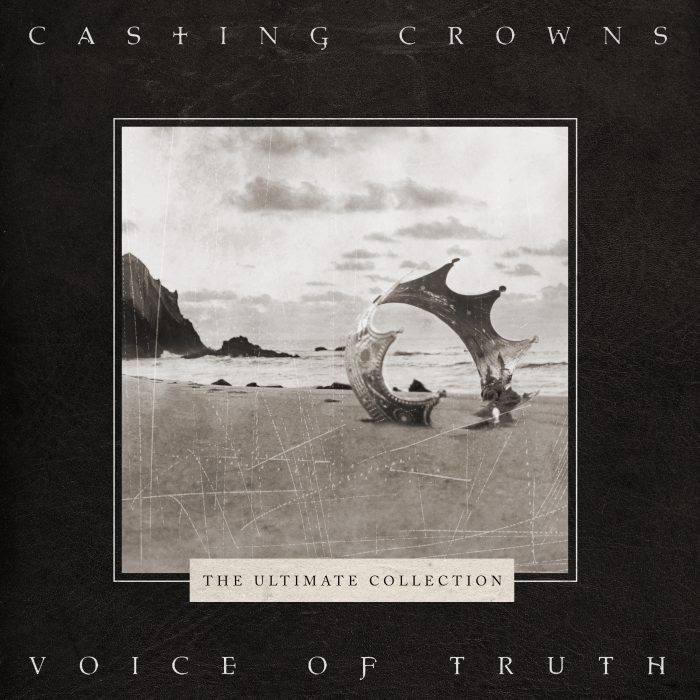