Hannah Kerr Gets Married in a Private Ceremony

Hollyn to Premiere Her Acting Debut on Netflix's "Stranger Things"

Produced by Louie Higuera, the Difference Media (Capitol Christian Distribution) release was recorded earlier this year at San Antonio's Cornerstone Church.Taste + See delivers joyful moments of praise-"Greater, Greater," "You Are," and the melodic title-cut- balanced by such introspective selections as "Faithful," "Hallelujah (My Victor)" and fan favorite "Relentless." Additionally, Dove Award-winning powerhouse vocalist Blanca joins Sanchez for the Salsa-infused "Tu Gracia," as well as the modern hymn "A Bridge." 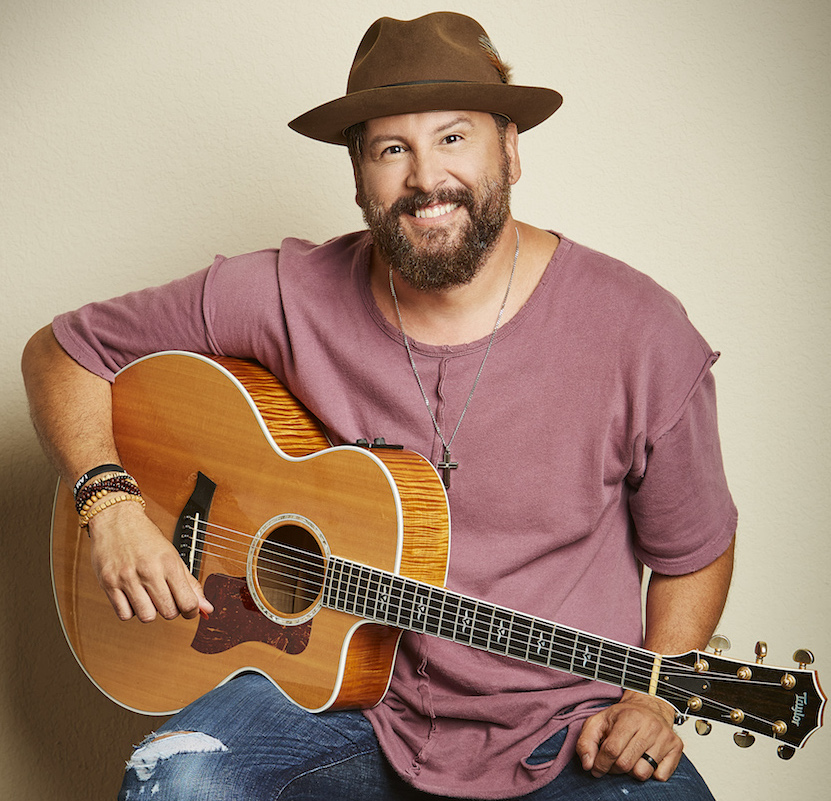 "I'm in my element when I'm live, in front of people playing, responding to the environment and the atmosphere," Sanchez says of Taste + See. "It's what I love to do-encourage people with the Gospel through music. If we can give a song to somebody and get them to the table to start talking about Jesus, that's the whole crux of the record. We want them to taste and see that the Lord is good."

Ricardo Sanchez has helped pen some of the most influential songs in modern worship, including "Power of the Cross," "I Call Your Name," "Great God," and the Dove Award-winning "The Power of One." His musical signature, "It's Not Over (When God Is in It)," was recorded by Israel & New Breed and inspired Sanchez's 2012 book, It's Not Over: How To Keep Moving Forward When You Feel You're Losing The Fight. He earned a 2010 GRAMMY® nomination for Best Gospel Song as co-writer of "Every Prayer," and Sanchez's 2015 Difference Media debut, Grand Symphony, received the inaugural Album of the Year - Gospel trophy at last year's Tejano Music Awards. Sanchez is also a renowned mentor and teacher on worship. His popular Windows 2 Worship seminars offer coaching and consultation to worship leaders around the world. 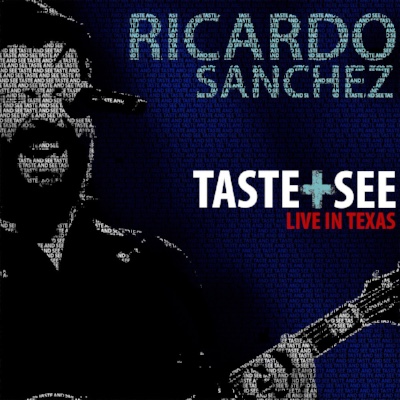