2016 looks like another exciting year for Christian music with lots of new music coming our way.  We have chosen 4 new promising artists that we are most excited about and we are sure we going to hear alot of this coming year.

Coming on January 15, Zach Loomis will release his brand new album Captivate with Influence Music and Journey Creative. The album presents 12 original songs filled with his thoughts on God, faith, and the in-between.Zach has crafted an album that invites listeners to explore the depths of God through lyrical insight, contemplative melodies, and a fresh sound. Each track provides space for the listener to explore their own unique path as Zach shares his personal longing to be captivated by the presence of God.

Though Jody McBrayer is not a new artist, Keep Breathing is his new solo debut record for StowTown Records.  Fans will remember Jody McBrayer as the powerhouse tenor with Truth (1991-1992, 1994-1996) and Avalon (1006-2007). During his hiatus from touring, Jody has served as a worship leader for several organizations and recently Friends Church in Yorba Linda, CA. But now, fans can anticipate a new recording of newly arranged favorites (The Mind of Christ and Good To Be Home) as well as new original material. "God has renewed my calling," states McBrayer. "My ears are open and my mind is focused on the new direction in which He is leading." Keep Breathing will release just in time to support a full touring schedule for 2016. 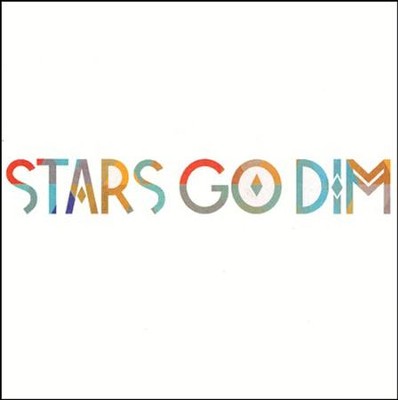 Kirby Kaple is a member of Housefires, the team that gave us the #1 worship anthem "Good Good Father." Kaple belongs to a worship collective out of Atlanta, GA with Pat Barrett, Tony Brown & Nate Moore. She has just released her new solo album Who We Might Be which also features her own version of "Good Good Father" and her own originals.