Christian music had a starring role at the Hollywood premier of "God's Not Dead 2" Monday night at the Director's Guild of America. Platinum®-selling Newsboys-who make a special appearance in the Pure Flix film and contribute the theme song, "Guilty"-were joined by Adam Agee, lead vocalist of two-time GRAMMY® Award-winning Audio Adrenaline, whose "Sound of the Saints" opens the picture, on the star-studded red carpet preceding the event. Following the screening, viewed by a capacity crowd of actors, motion picture industry personnel and media representatives, Newsboys' Michael Tait briefly addressed the audience. 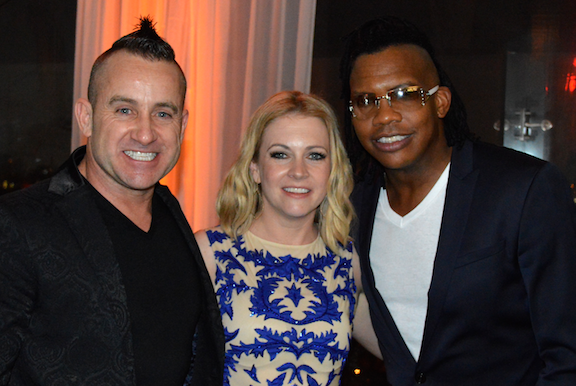 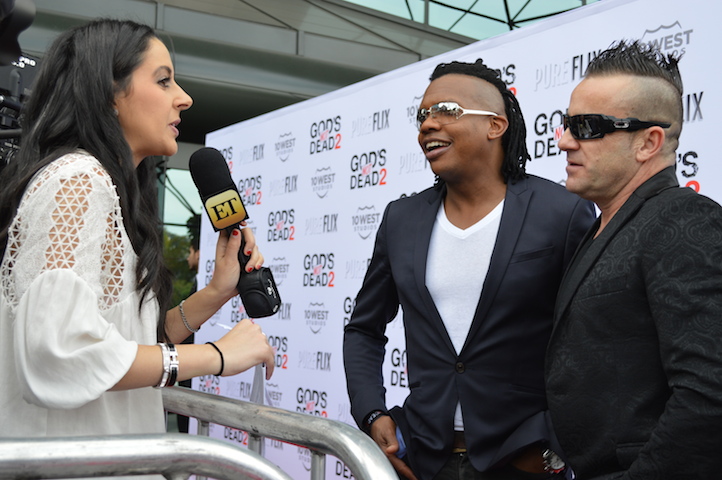 The theme of "God's Not Dead 2," "Guilty," is also featured on Newsboys' latest FairTrade Services recording, Love Riot. The critically acclaimed album recently debuted at #1 on Billboard's Top Rock Albums chart and Top Alternative Albums chart, along with topping numerous other national charts, marking one of the biggest sales weeks for a Christian artist to date this year.
For further information, visit newsboys.com or turningpointpr.com.