Author Pierce Brantley Releases "Calling: Awaken To The Purpose Of Your Work" May 1

Is it possible to embrace suffering as a privilege, rather than a punishment? Beloved authors Katherine and Jay Wolf offer readers the bold invitation to trust a known God with an unknown future, as well as practical insights into surviving anything by redefining how we think about everything. Katherine and Jay Wolf have just released their brand new book Suffer Strong via Zondervan Books

After miraculously surviving a near-fatal brainstem stroke at age 26, as told in their memoir, Hope Heals, life for Katherine and Jay Wolf changed forever - and so did the way they viewed God, the world, and themselves in it. There was no going back to normal after such a tragedy. Yet Katherine and Jay learned that suffering is not the end, but rather the beginning of a new story.

In Suffer Strong, they invite us into this new story as they share universal lessons and helpful practices that will help us to:

Katherine Wolf is a survivor, communicator, and advocate. Originally from the South, she met her husband, Jay, in college. They married and moved to Los Angeles to pursue law school for Jay and the entertainment industry for Katherine. Their son, James, was born in 2007 and six months later, Katherine's life nearly ended with a catastrophic stroke.

Miraculously, she survived and continues her recovery to this day, including having a miracle baby, John, in 2015. Katherine and Jay have shared their journey of steadfast hope and whole-hearted living with hundreds of thousands of people at live events in thirty states, and to millions more online since 2008. They released their first book, Hope Heals, in 2016 and in 2017 launched Hope Heals Camp, a healing community for families with disabilities like them. Katherine, Jay, and their two sons currently reside in Atlanta.

Connect with them at hopeheals.com or @hopeheals on social media. 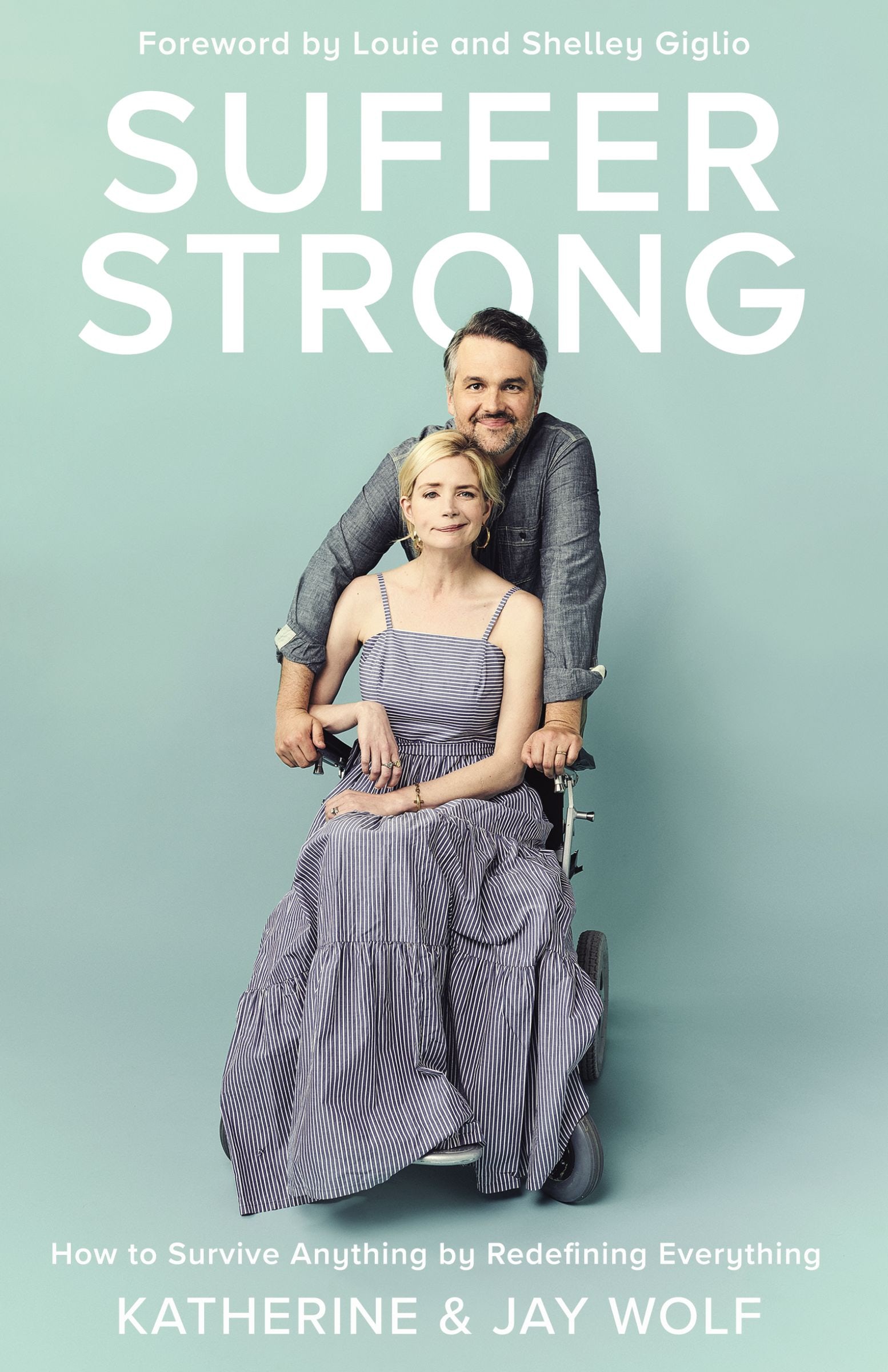